While the recently wrapped up World Cup pits the best soccer countries together in a tournament, each year on the European continent, there's a club competition where you can always see the game's biggest stars go against one another. It's the UEFA Champions League, and now Nissan is a part of the big event.

As a sponsor of the tournament, Nissan will show off its vehicles, like the GT-R as we see in the 11-second teaser featuring Paris Saint-Germain's Thiago Silva, and Barcelona's Andres Iniesta. We're certain there is plenty more to come with these ads, but we know that during games, where teams like PSG, Barca, Real Madrid, Juventus, Liverpool, Arsenal, Bayern Munich, and more play for ultimate European glory, that Nissan will be there somewhere, whether it's a logo, or something else.

It's pretty cool, and looks like lots of fun, so if you got hooked on soccer this summer, watching Champions League is a great next step.

If you've been hooked on finding a new vehicle, we here at Massapequa Nissan can help you pick out a new Nissan vehicle here in our Massapequa, NY showroom. 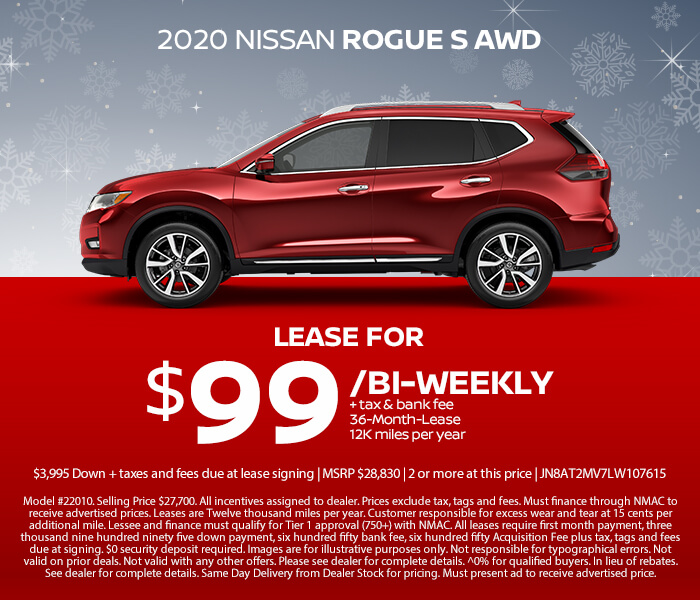